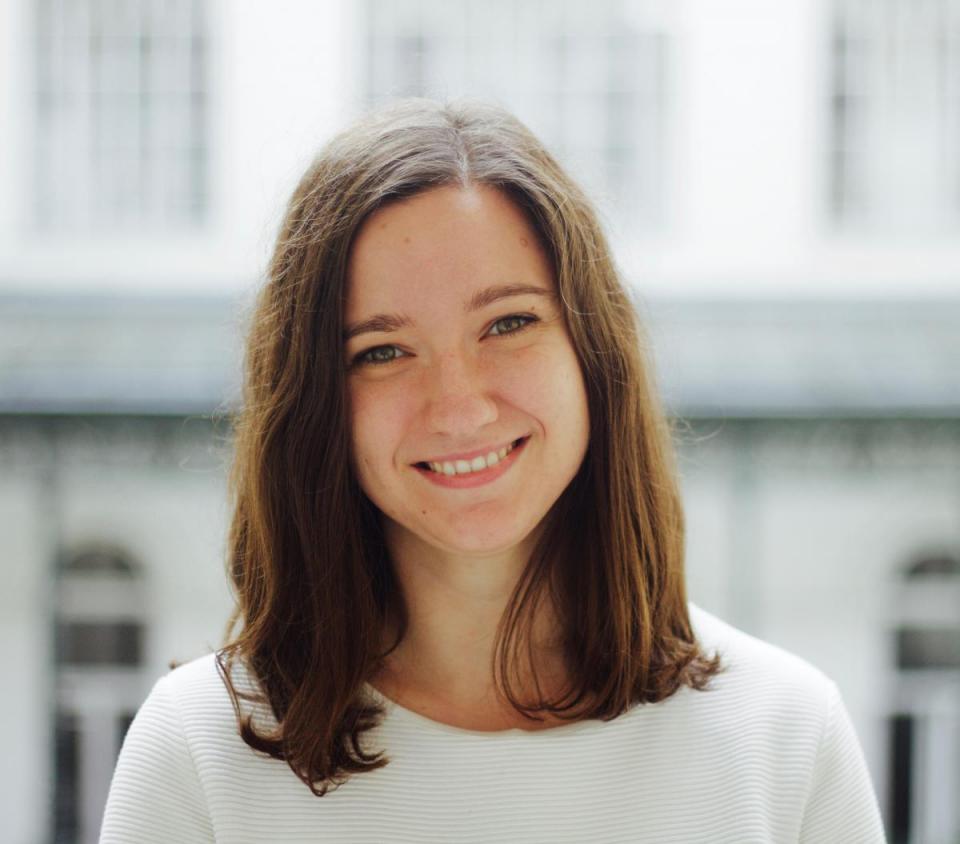 I graduated from the Department of Psychology at Eötvös Loránd University in 2011. During my master’s degree, I worked in the Mathematical Cognition Research Group, where I examined the “numerical” abilities and development of adults, elementary school students, and preschoolers. In 2012, I started working as a research assistant in the research group of Ágnes Kovács in the Babylab of CEU. In 2013, I continued my studies at the Doctoral School of Cognitive Science at CEU. I study the question of how during our development we acquire the ability to encode the absence of objects; when and how babies understand when there is nothing left of something or something is nonexistent.