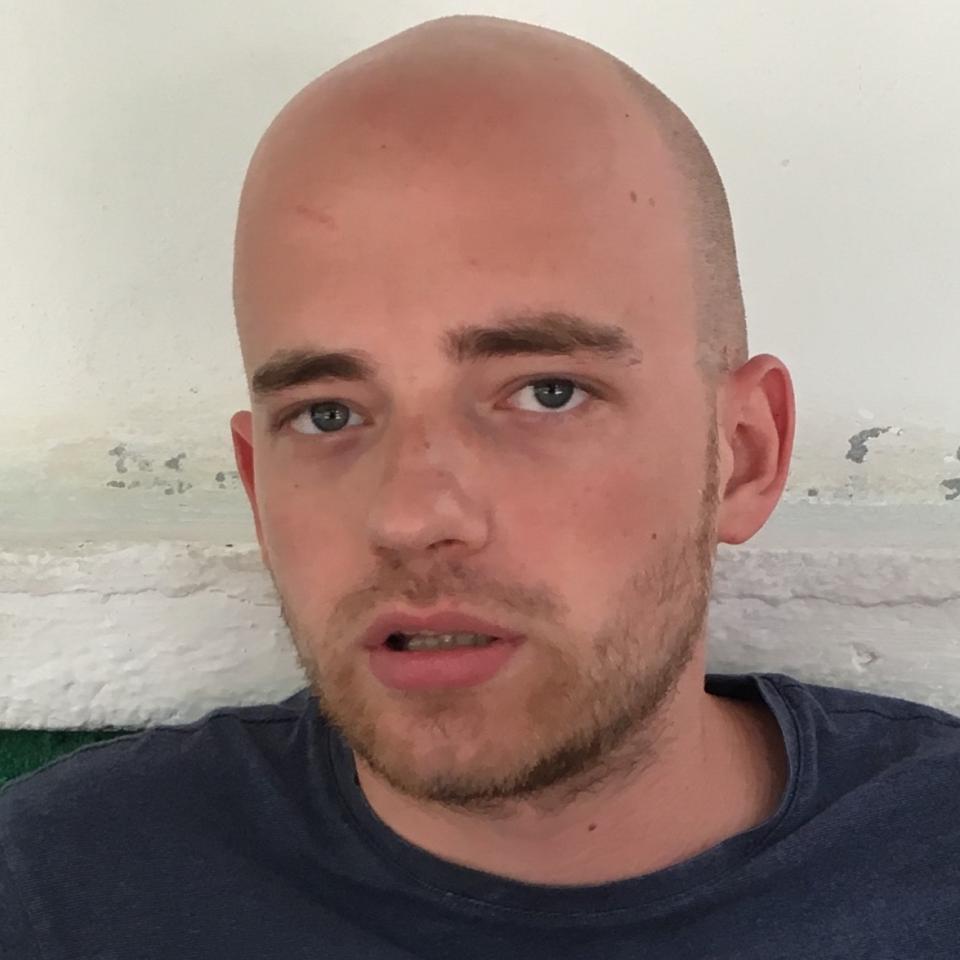 The representations that humans use, be they mental or public, carry information about at least two types of content.  Mental representations can be about particular objects and states of affairs, as when they are directed towards the President of the United States, for instance. But they can also be about non-particular or fictional entities. If somebody asks you, for instance, to imagine a fair coin tossed ten times, you’ll likely not conjure up any particular coin from memory. Rather, you will use your coin concept to generate a representation of a fictional coin that you’ll manipulate throughout the thought experiment. Public representations exhibit an analogous divide: live footage carries information about the here-and-now, while fictional characters such as Tom and Jerry do not stand for any particular cat or mouse.

For my PhD thesis, I am working on the development of the capacity to track, interpret, and generate representations that are not about particulars, starting from infants’ interpretation of animations. At present, I am investigating whether 1½-year-olds take simple animated stimuli to be representations of fictional events.