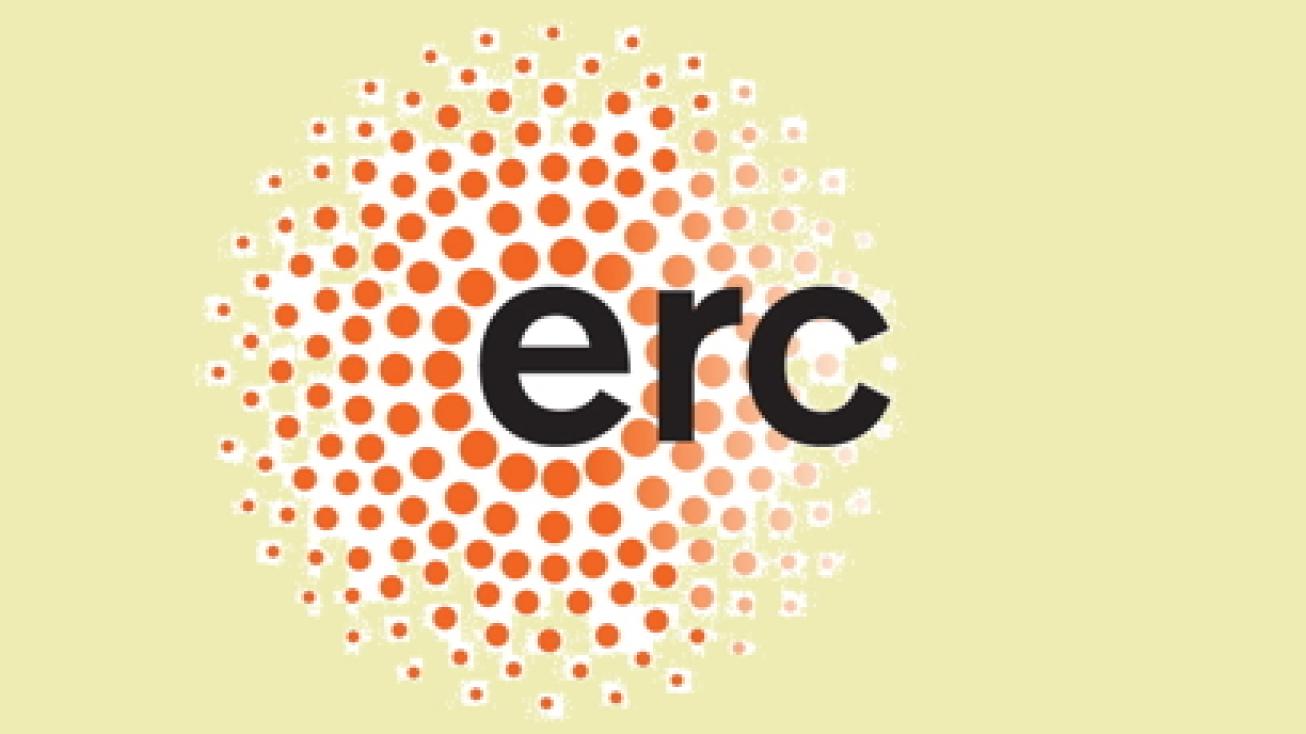 Our research is funded by the European Research Council 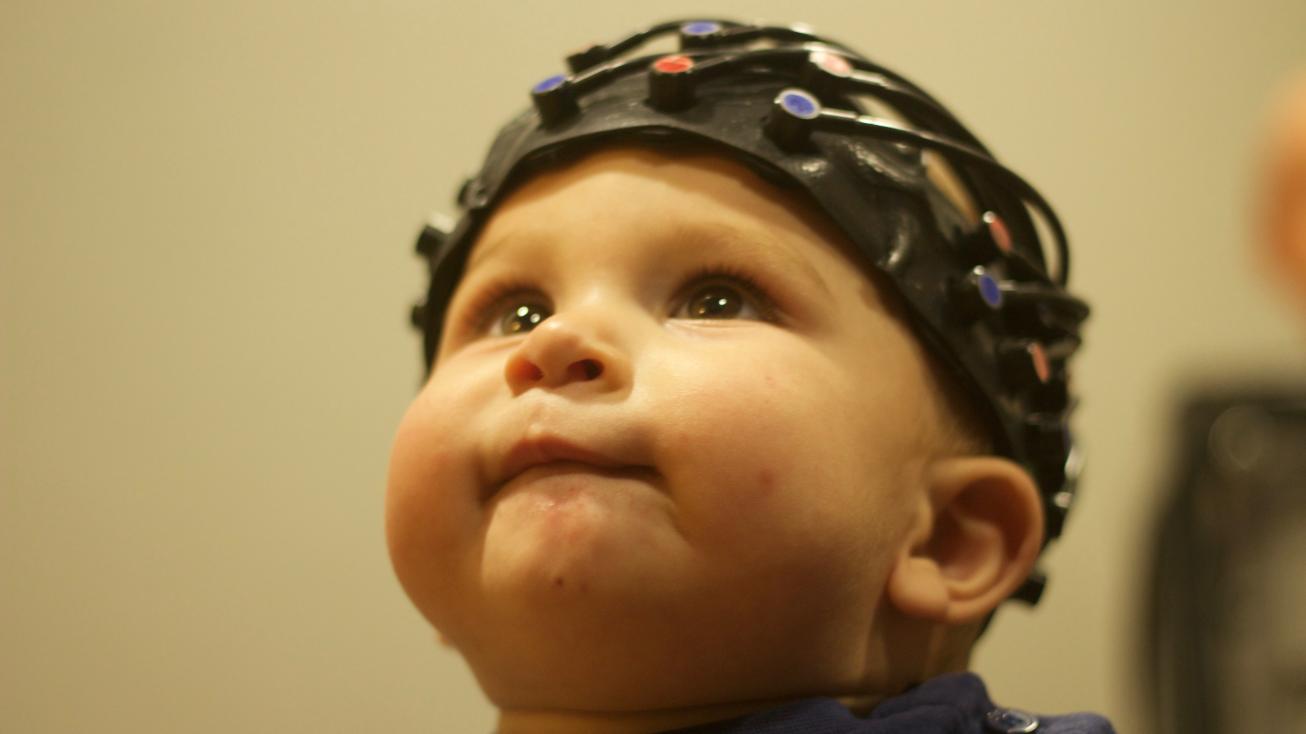 Our laboratories are equipped with state-of-the-art technologies 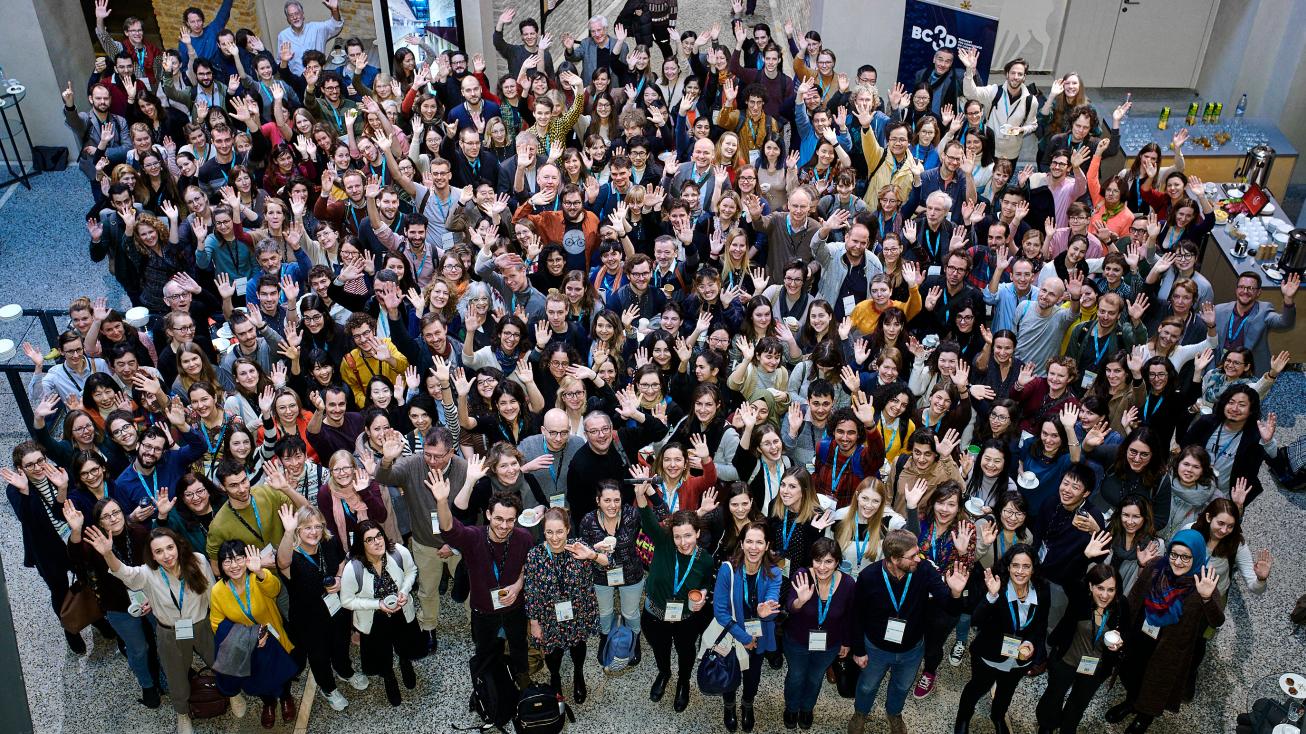 More than 360 participants attended the tenth BCCCD in January 2020 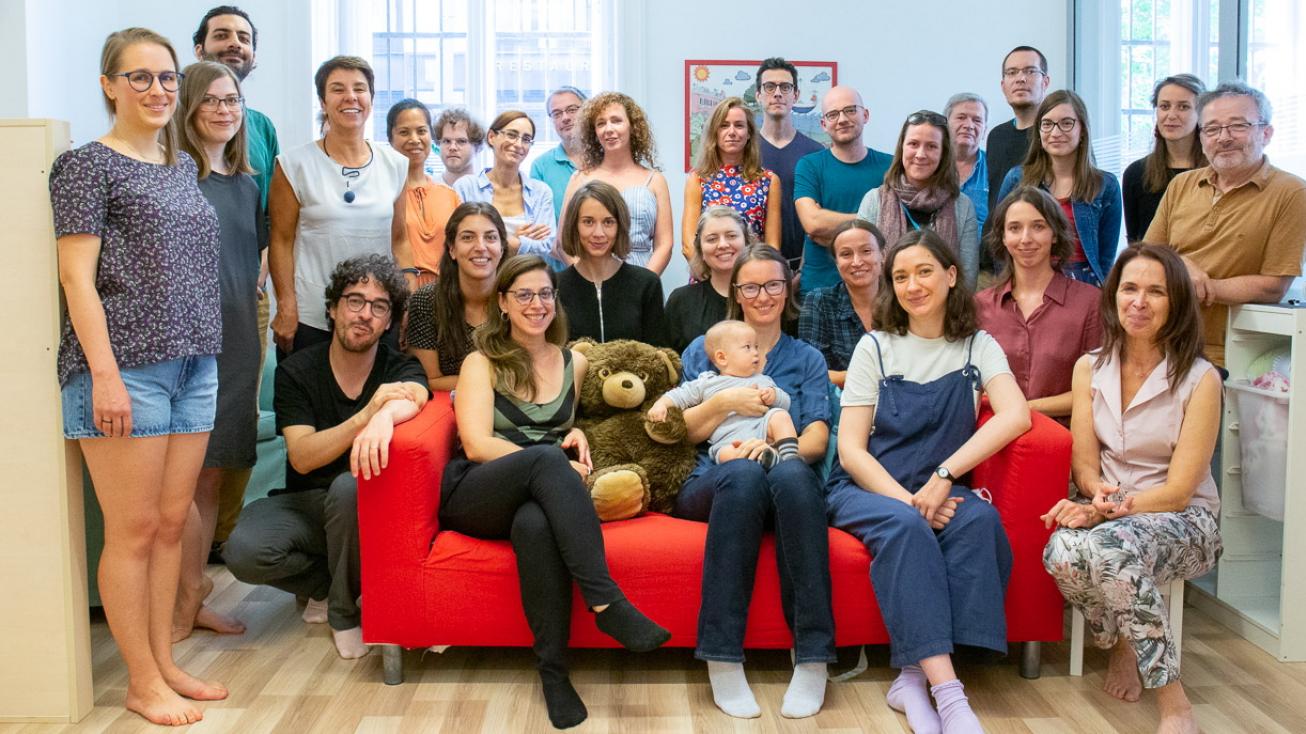 Our students and researchers come from many different countries 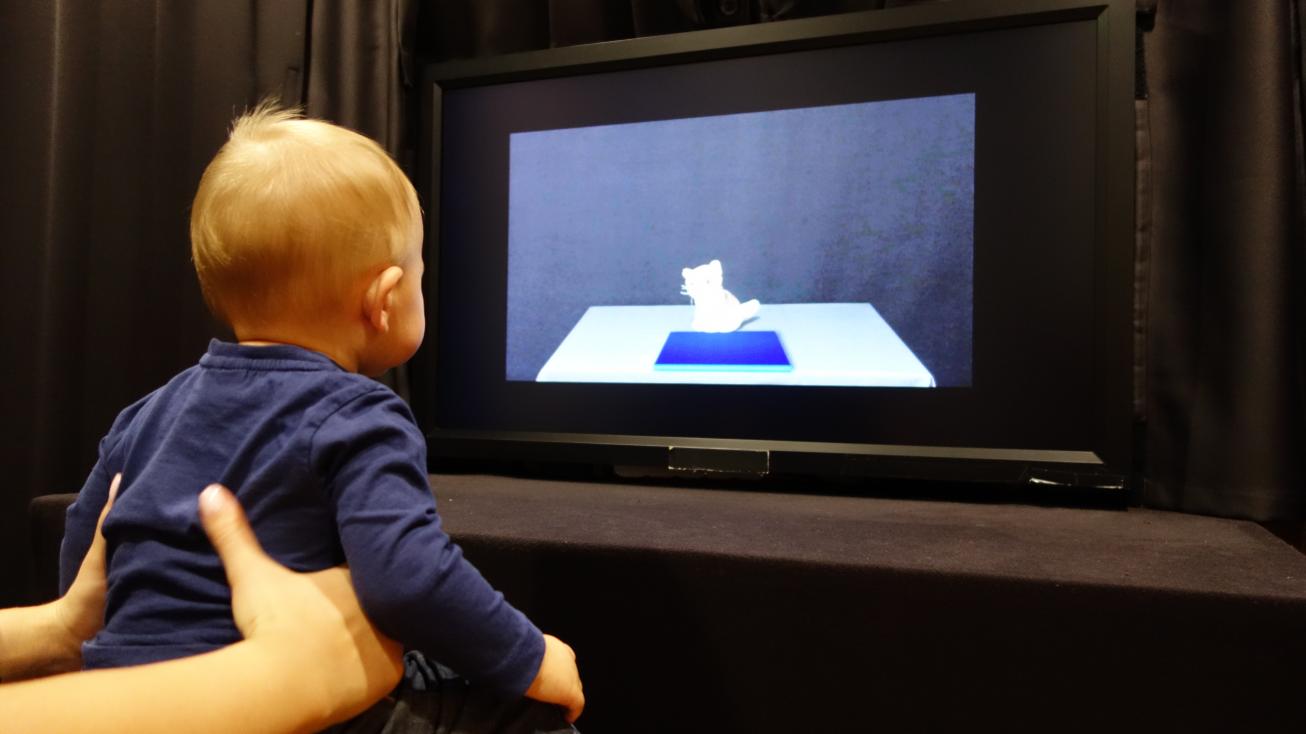 We study the cognitive capacities of infants and children

The Cognitive Development Center (CDC) at CEU, led by Professors Gergely Csibra and György Gergely, was established in 2008 for the study of social cognition in infants. Today the CDC also incorporates the research groups of two further principal investigators, Ágnes Kovács and Ernő Téglás, and its work extends to a broader range of research topics, funded by several research grants. Altogether, about 35 researchers (postdocs, doctoral students, research assistants) work in the center.

The CDC is part of the Department of Cognitive Science at CEU. The Budapest Babylab is located in the downtown of Budapest, and we have opened our new labs in Vienna in the Fall of 2021. We organize a yearly conference on cognitive development in Budapest, and we are involved in numerous collaborations around the world.

CEU is moving from Budapest to Vienna